The History of the Pleasants Learning Academy (PLA)

The following are some of the milestones the PLA has accomplished since inception. 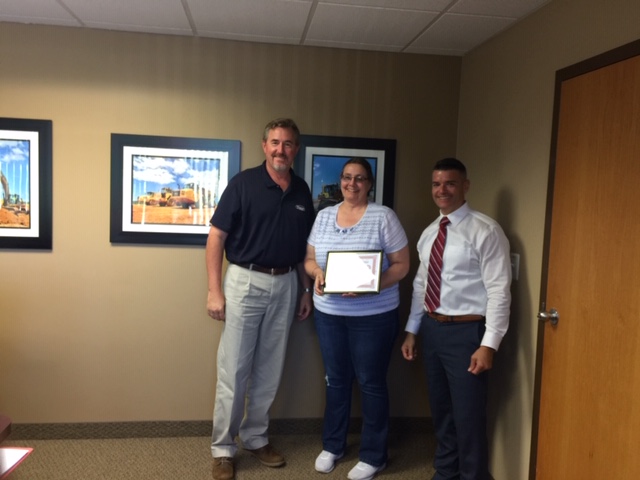 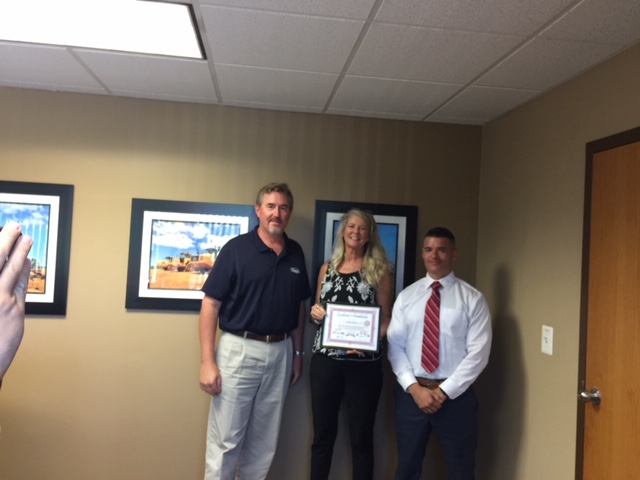 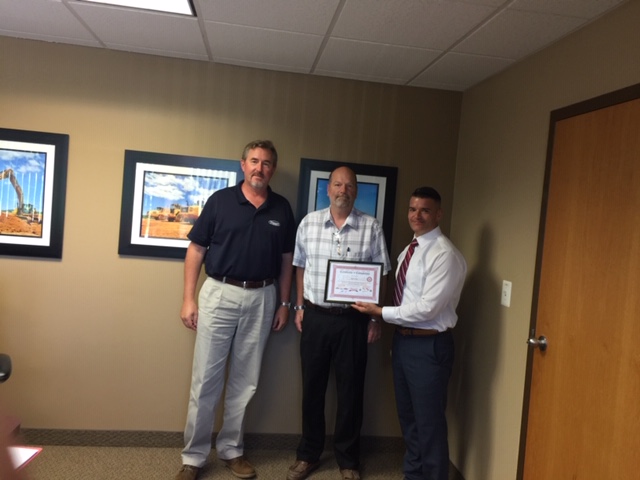